This event explores the implications of the global COVID-19 crisis on the future of neoliberalism, and the ongoing struggles across the Middle East and North Africa, informally referred to as the ‘Arab Spring’. This event takes the format of a conversation with Prof. Achcar, led by Dr Toufic Haddad, Director of CBRL’s Kenyon Institute.

Professor Gilbert Achcar is a Professor of Development Studies and International Relations at SOAS, University of London. His many books, published in a total of 15 languages, include: The Clash of Barbarisms: The Making of the New World Disorder (2002, 2006); The Arabs and the Holocaust: The Arab-Israeli War of Narratives (2010); The People Want: A Radical Exploration of the Arab Uprising (2013); and Morbid Symptoms: Relapse in the Arab Uprising (2016). 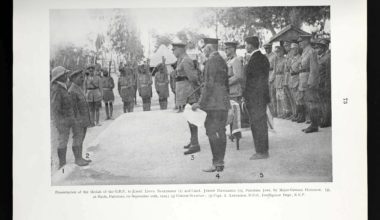 This talk surveys the first two decades of British rule in Palestine through the eyes of its intelligence services. 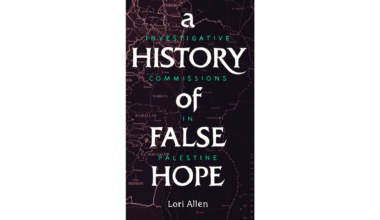 A History of False Hope: Investigative Commissions in Palestine 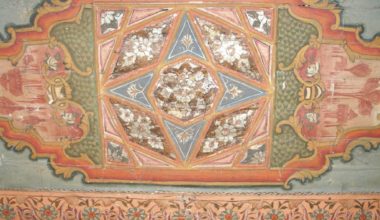 The Battle for Home Inside Syria

Zahed Tajeddin and Diana Darke use the prism of their historic courtyard houses to give a rare first-hand glimpse into how people have battled to save and protect cultural heritage sites within war-zone areas today.