Today, Jordan’s Black Desert is an area of volcanic rocks that lie above the limestones of the Transjordan plateau stretching from Jebel Druze, south-east of Damascus, across eastern Jordan and into northern Saudi Arabia. Underexplored archaeologically, the Eastern Badia Archaeological Project (EBAP) aims to record and study the architecture, artefacts, and petroglyphs of this area, to integrate the findings with biological and palaeoclimatic data in order to understand the human occupation and use of the region.

After c. 6,500 BCE, the population in the Project study area appears to have mushroomed to unprecedented population density, with several sites that include Wisad Pools and Wadi al-Qattafi reaching enormous size, including hundreds of quasi-contemporaneously inhabited buildings.

In this talk, the EBAP team will discuss their research that suggests that the climate and vegetation of Jordan’s Black Desert was once very different to what is found there today.

This event is held in partnership with the Palestine Exploration Fund.

Alexander Wasse is a lecturer in the Department of Anthropology, Yeditepe University, Istanbul. His work focuses on the Late Neolithic of the upper Mesopotamian and Levantine ‘desert line’ and Cyprus, with research interests in eastern Jordan specifically. He is co-director of the Eastern Badia Archaeological Project. Alexander is interested in late prehistoric ‘globalisation’, early pastoralism and zooarchaeology, the correlation of archaeological with climatic records, and cycles of economic intensification / deintensification in prehistory.

Matthew Jones is Professor of Quaternary Science at the School of Geography and Future Food Beacon, University of Nottingham. Matt’s research focuses on understanding changing water availability and how changing environments have impacted human populations, and vice versa, over the last 20,000 years. Geographically he has research foci in Southwest Asia and Mexico. He specialises in the use of oxygen isotopes as tracers of the hydrological cycle, especially when preserved in lake sediments, and how these can be used to quantify past changes in water availability. His interests in changing hydrological conditions have led to him working on archaeological projects in Jordan and Iran to provide an environmental context for past human populations in these regions.

Yorke Rowan is a Research Associate Professor in the Archaeology of the Southern Levant at the Oriental Institute of the University of Chicago and is currently co-director of the Eastern Badia Archaeological Project as well as the Galilee Prehistory Project, both Oriental Institute field programs. Yorke’s research focuses on late prehistory (Late Neolithic – Chalcolithic) in the southern Levant, with interests in ritual and economic intensification, craft specialization, and emergent social inequality. 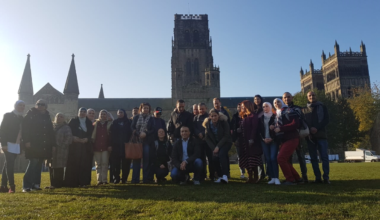 In this seminar we invite discussion on the nature of partnership building in and around the museum and heritage sector in Jordan. 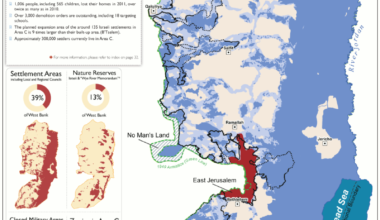 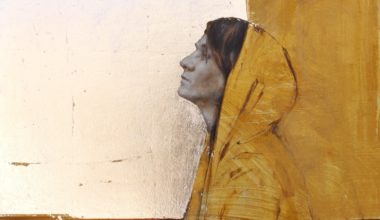 Women’s activism in the Levant

In this roundtable event, Islah Jad, Sara Ababneh and Nicola Pratt discuss women’s activism in the Levant, with a focus on Palestine, Jordan and Lebanon.