The British School of Archaeology in Jerusalem (BSAJ)/CBRL Ramla Project was a multi-disciplinary project comprising of a number of elements: 1. Historical research; 2. Topographical survey of the site; 3. Architectural survey of the surviving medieval and Ottoman buildings; 4. Archaeological archive research; 5. Epigraphic survey; 6. Excavation of a series of archaeological sondages to answer questions relating to the towns topography. 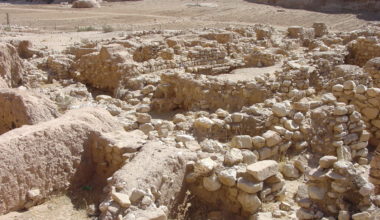 Project summary On completion of the 1967 excavations of Beidha a new area of the village was found lying 25 metres east of the excavations which was interpreted as a sanctuary. Aims of the 1983 season were to clarify the...