Between 1933 and 1937, excavations were conducted at Sbeita and Auja el Hafir (Palestine) under the direction of Harris Dunscombe Colt. Three churches were investigated and Byzantine and Roman pottery was recovered.

Excavations conducted under auspices of BSAJ, funded by Colt, participants were accepted as students by BSAJ to work with Colt.

The Byzantine town site is constructed of local limestone, with little planning evident: some straight streets, others wandering round houses. There is no outer town wall encompassing whole site, house and garden walls interspersed with arched gateways. Size of site roughly 460 by 350 metres.

Work concentrated in the north-east corner of the town, clearing a large church (one of three on site) and the adjoining building, probably a monastery. The church contained marble elements, carved and painted architectural details, and a mosaic floor. It was not possible to ascertain the date of the original construction and of the subsequent additions and reconstructions. A number of headstones found suggest the church continued to be in use until the seventh century.

To the south of the church was a large open paved plaza, to the east of and adjoining the church was a series of rooms and courtyards of a monastery. The pottery recovered predominantly was Byzantine, some sherds of late Roman date. The site was reoccupied some time later, moulded ceramics from the thirteenth and fourteenth centuries found.

Examination of the north and south churches, various changes in plan of both churches require careful examination and consideration, currently difficult to understand. Evidence suggests that the site was occupied long before and after the sixth century. Hope to continue work on central church in the coming season.

Work was abandoned at Sbeita in December 1935 due to lack of water at the site and the activities were moved to Auja el Hafir at end of December 1935.

Two churches at Auja were cleared by Baly in November, which were returned to in December. The churches and their accompanying rooms were excavated as well as a large fort which occupied the remainder of the hill top. Clearance of fort hampered by large Turkish hospital built in the middle of it.

It was not possible to determine the stratification of the hillside, however pottery dating from the third century B.C. through to the fourteenth century A.D. recovered during excavations.

Discovered papyri in rubbish dumps located in rooms attached to the north and south churches. 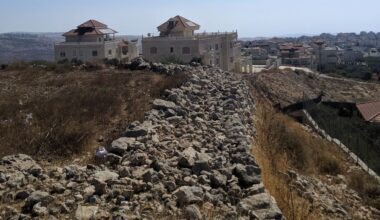 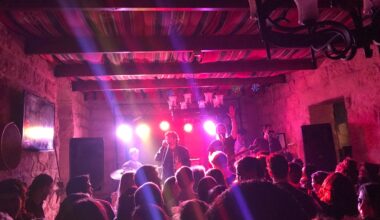 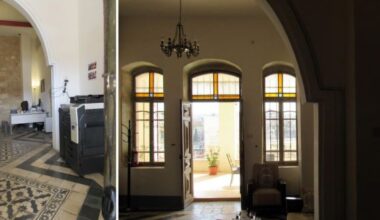 Project summary The Amman Heritage Houses (AHH), funded by the Global Heritage Fund and affiliated with CBRL, records, documents and assesses the architectural heritage of Amman during the 20th century using the EAMENA recording and condition assessment methodology, as the...